Cape Town, Republic of South Africa, September 17th 2010, 8:48am.
Has it ever occured to you, that you went to a particular place to do something special and in the end the most memorable thing turned out to be a completely random event that happened on the way there?

This photograph was shot on a public transport in the suburbs of Cape Town. I was a member of a group of students learning about the standings of the United Nations Millenium Development Goals in South Africa, on our way to visit an NGO. Inside the wagon I boarded happened to be this middle aged man, who was preaching out of the top of his lungs hit reasonings about why God and Jesus love all of us and what we should do to reach salvation. You could see that no one was directly looking at him but no one else was talking either, as it was impossible not to listen.

Of course the whole scenery was fascinating to me and I really craved for capturing this whole scenery. But I hesitated for seemingly eternal minutes, fearing that exposing my bulky and expensive camera would attract an amount of attention that I would painfully regret when I got off the train. After a while I decided to take one quick and quiet shot from my lap. Just as I pressed the shutter, the train drove into a tunnel, blocking the sunlight from outside. I put the camera away and only realized later that this brief time in the tunnel is what created the somber atmosphere of the picture I like so much.

Never since then have I witnessed someone speaking so confidently about his faith. 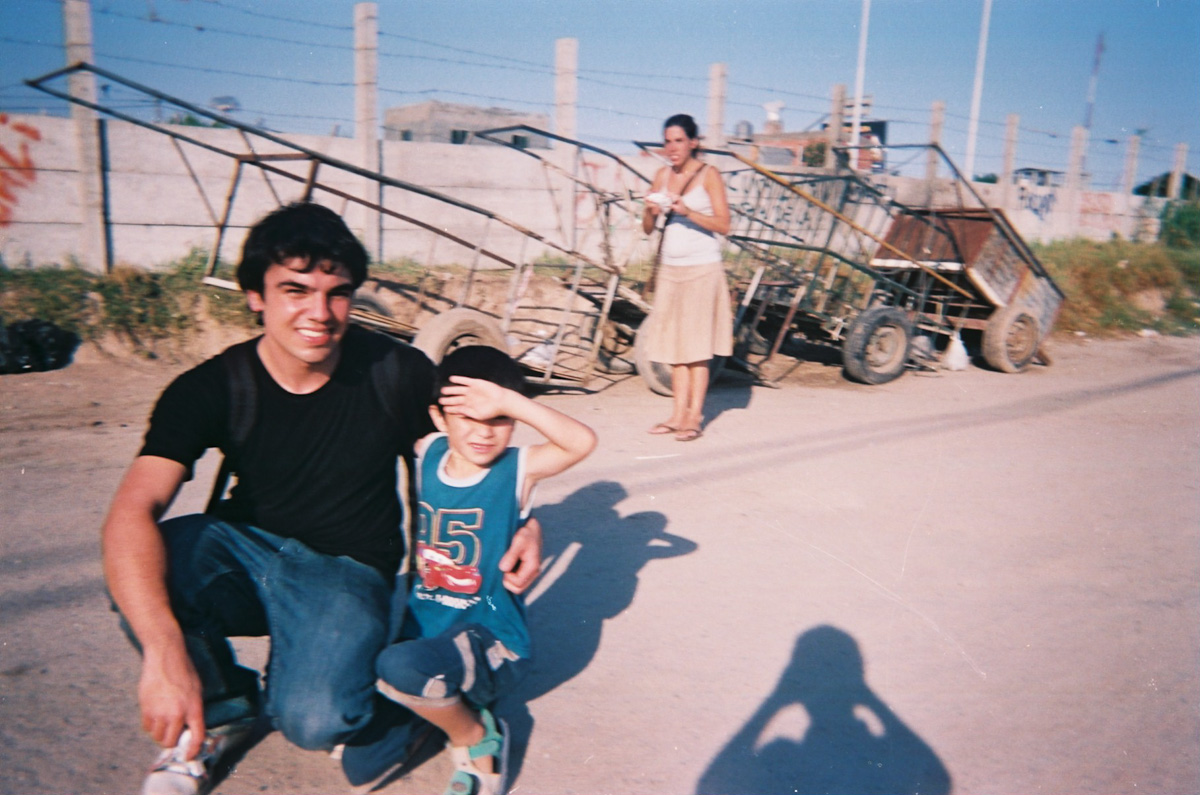 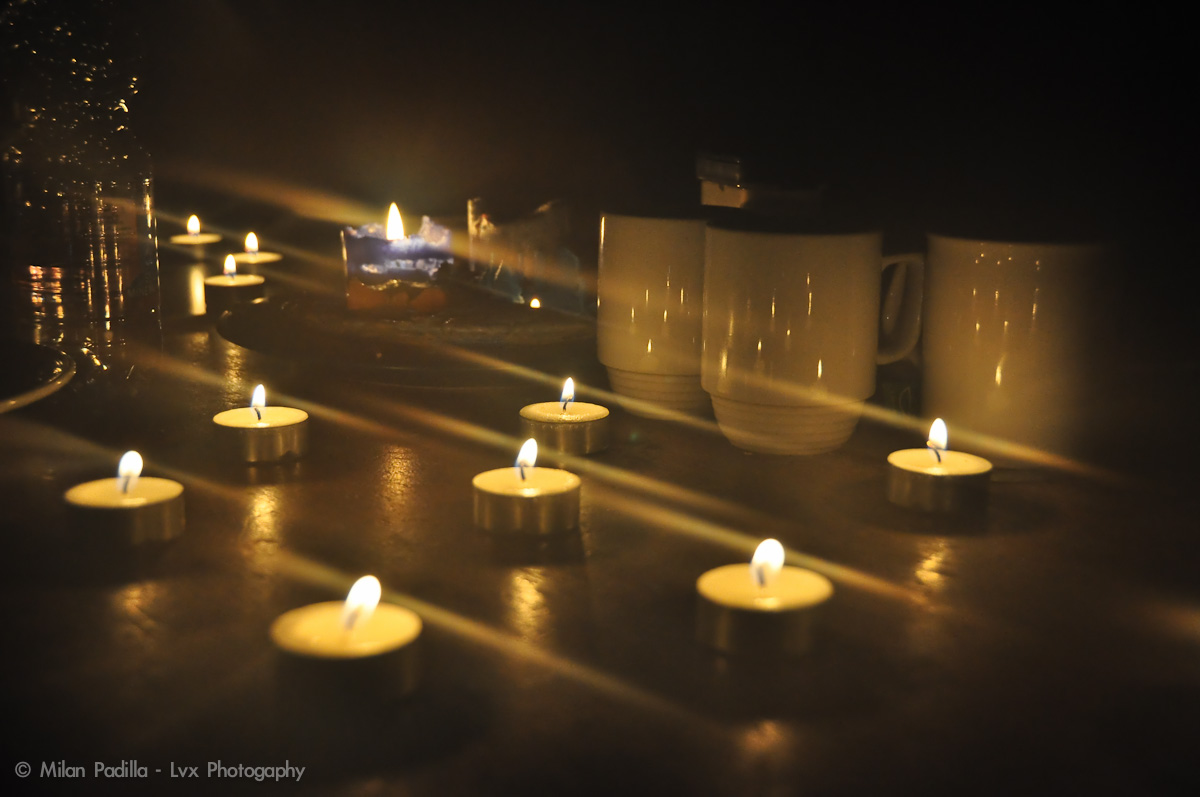 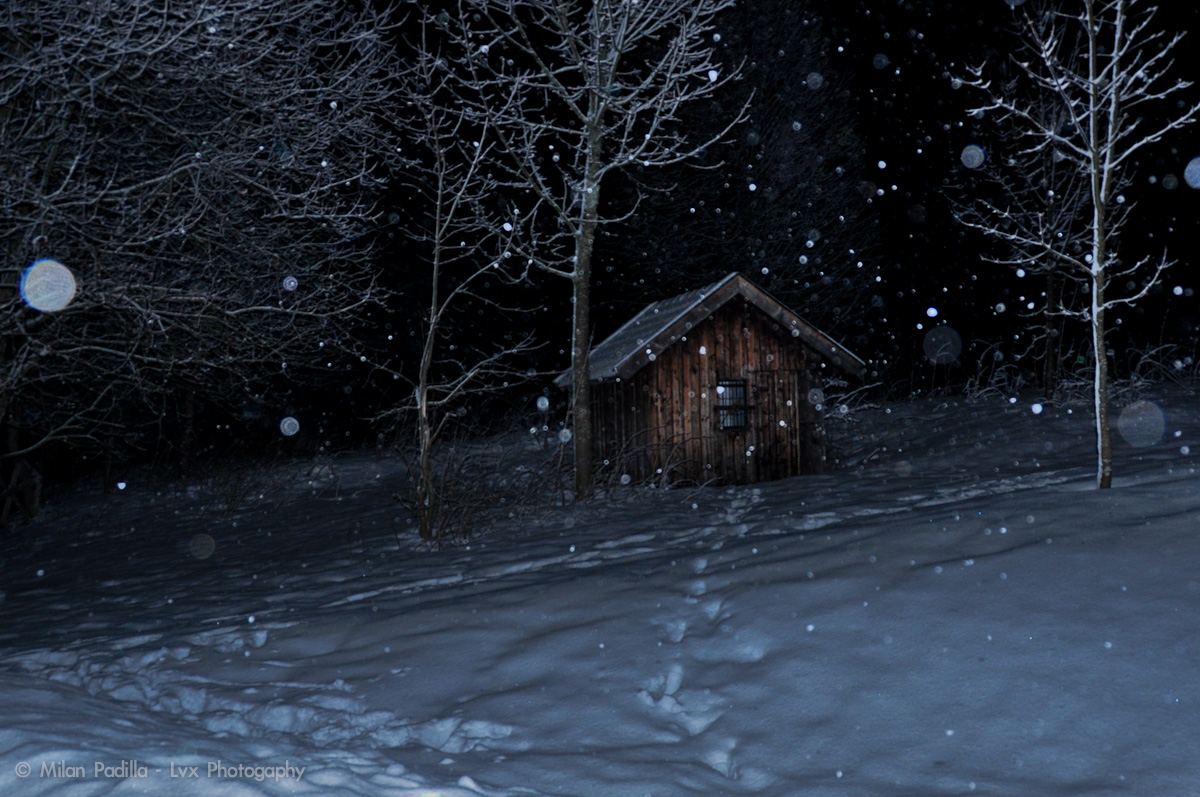 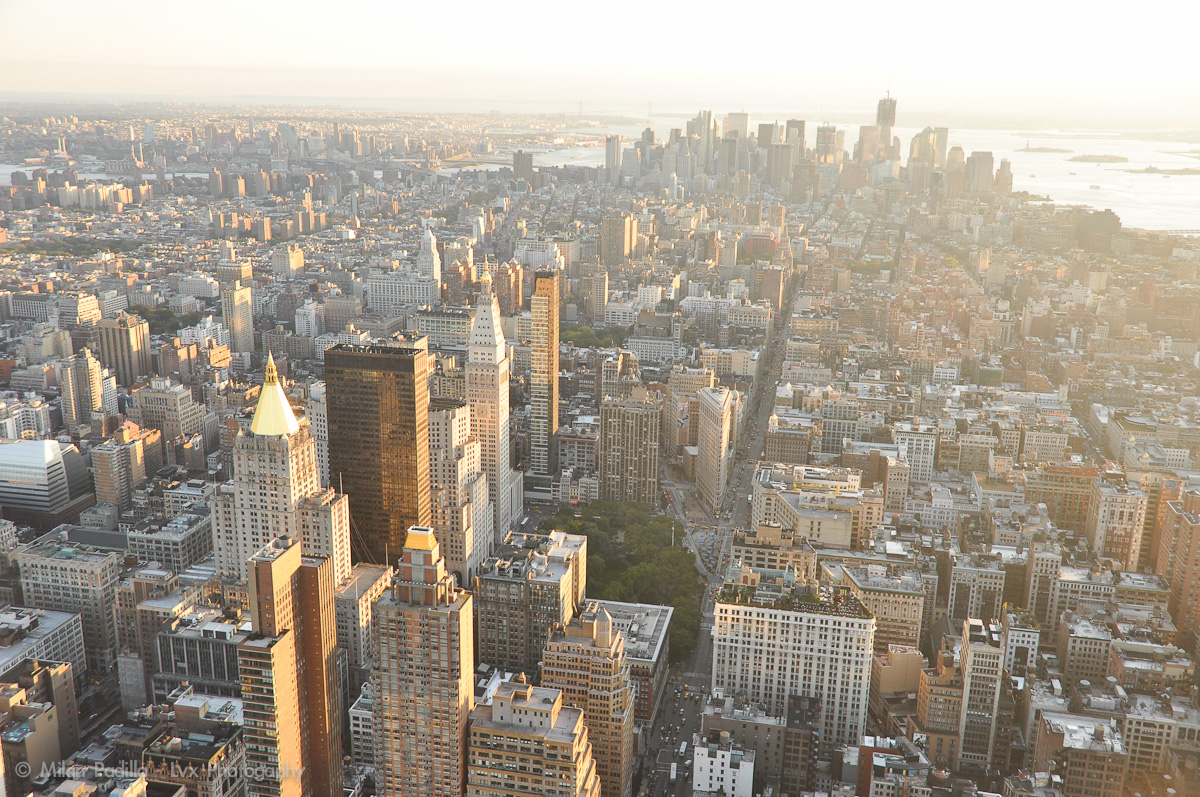 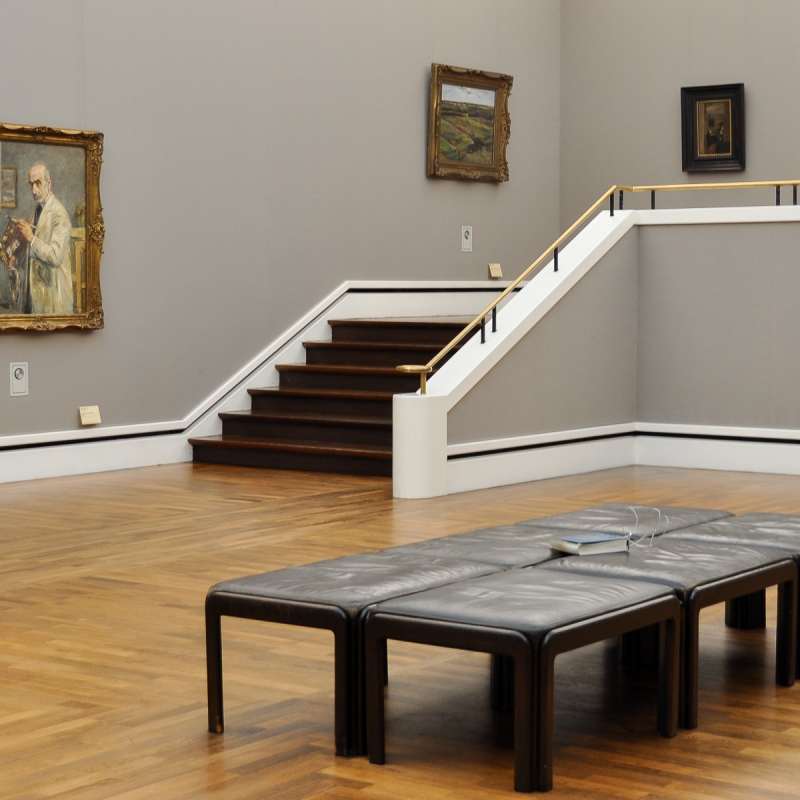 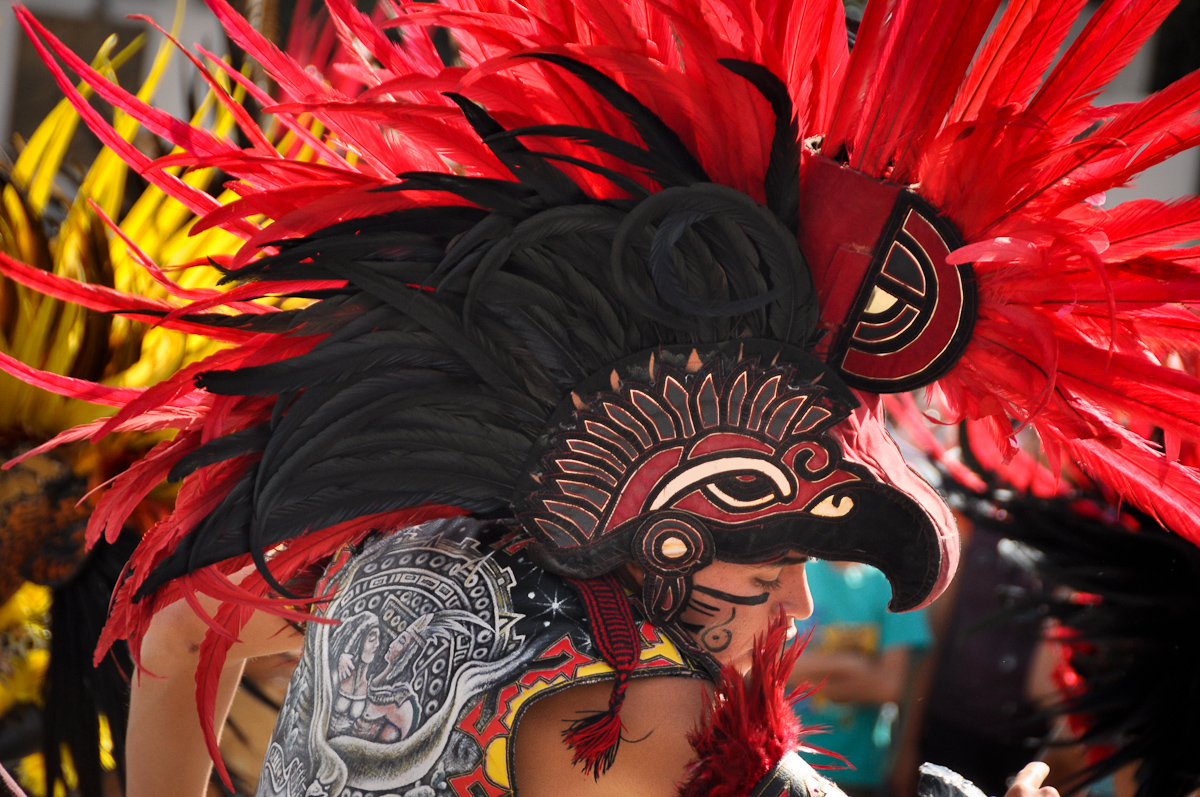 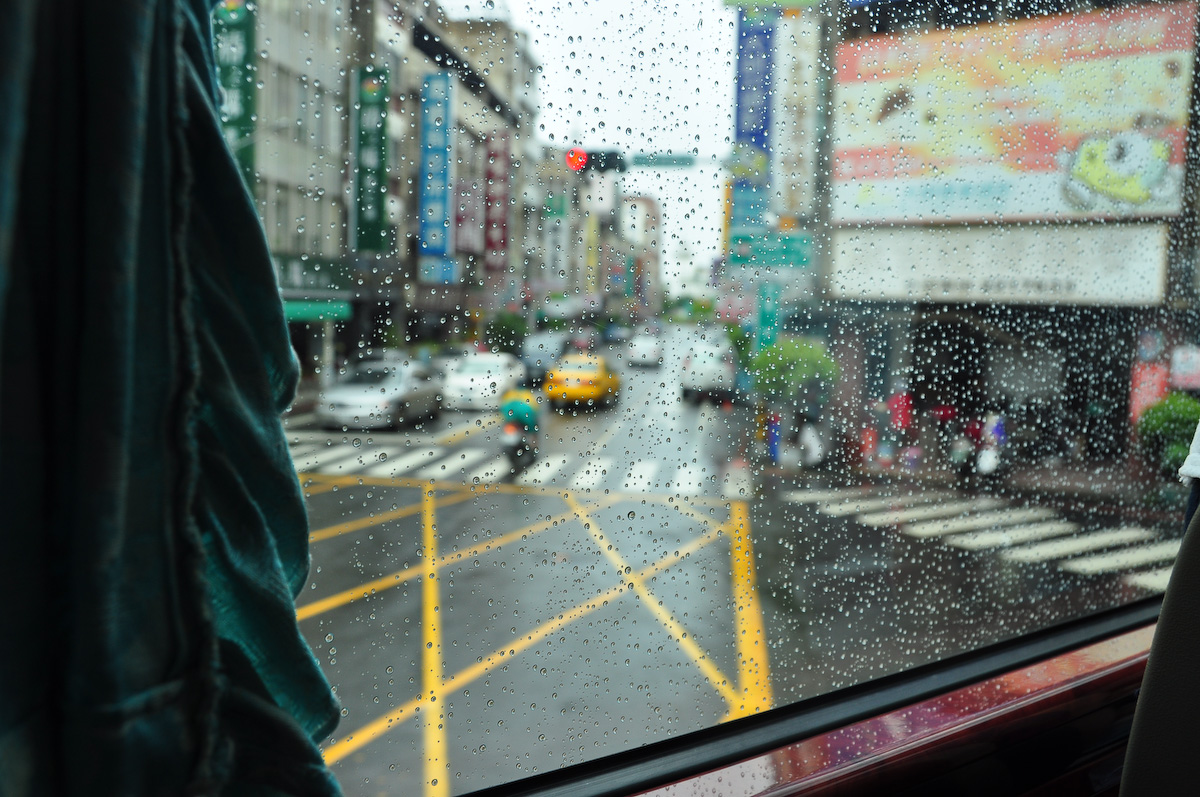 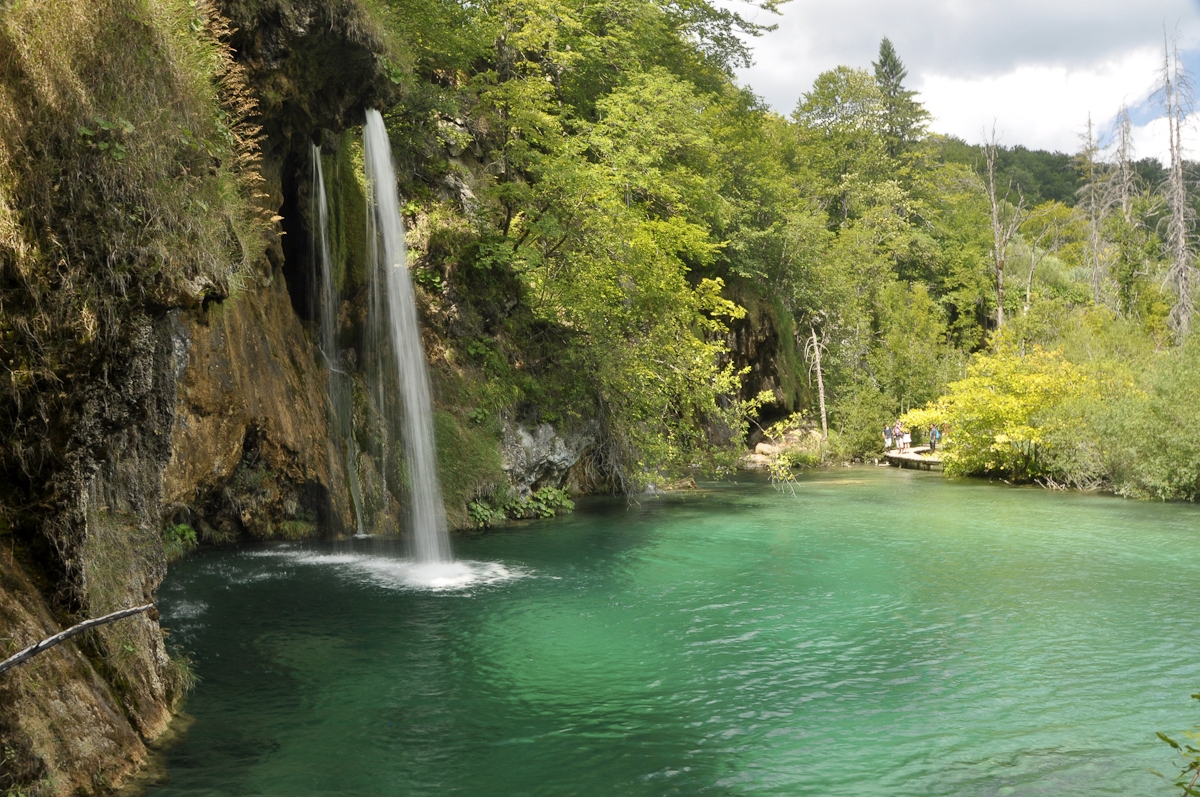 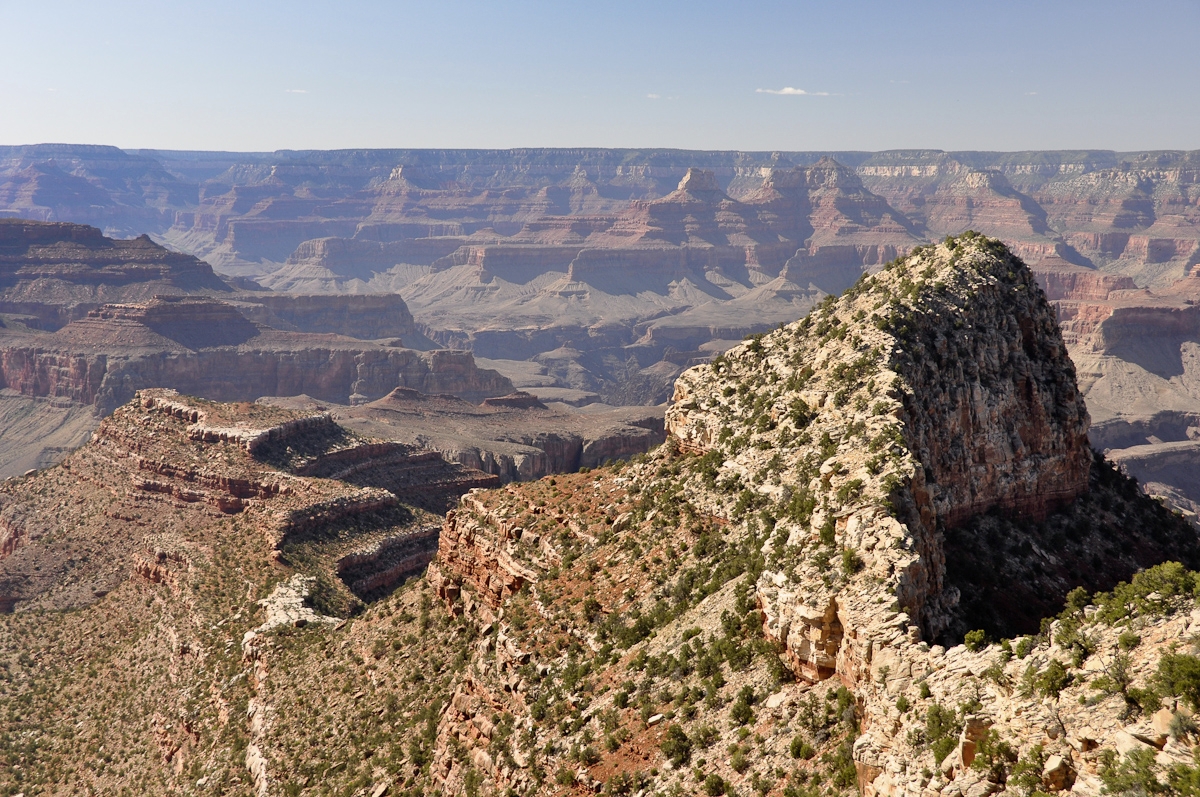 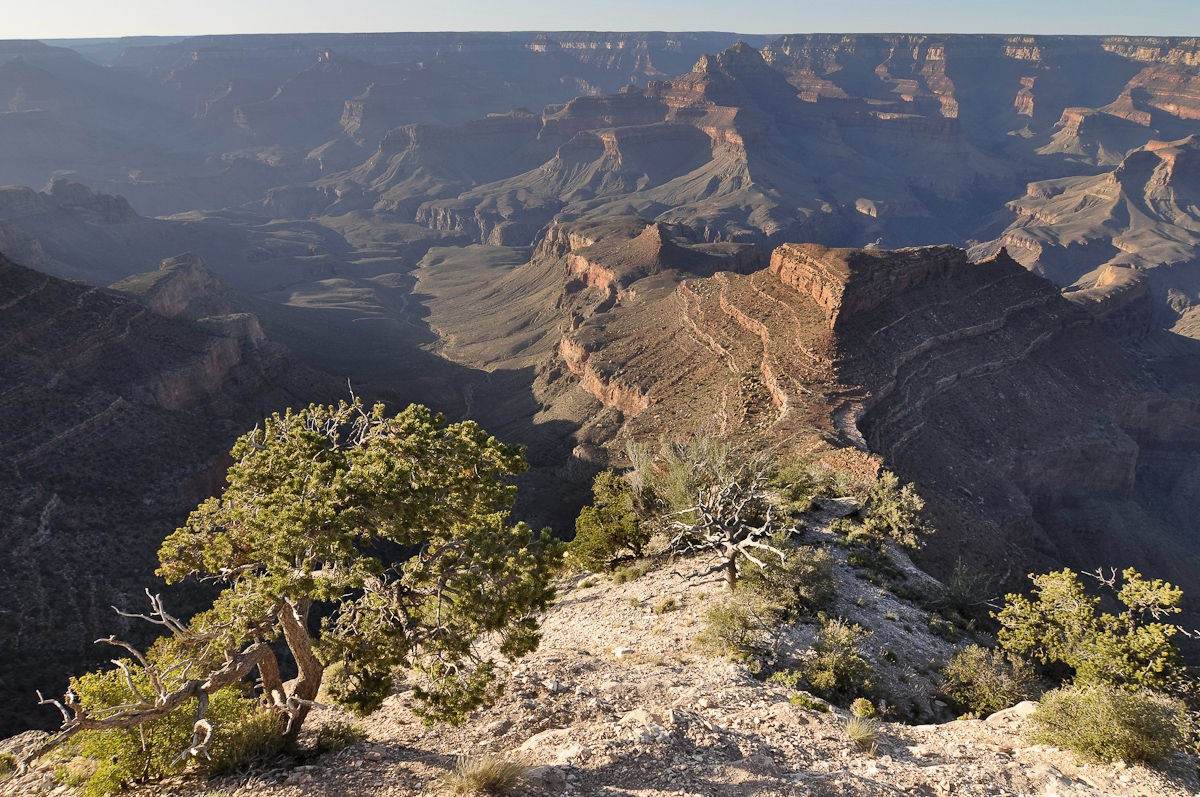