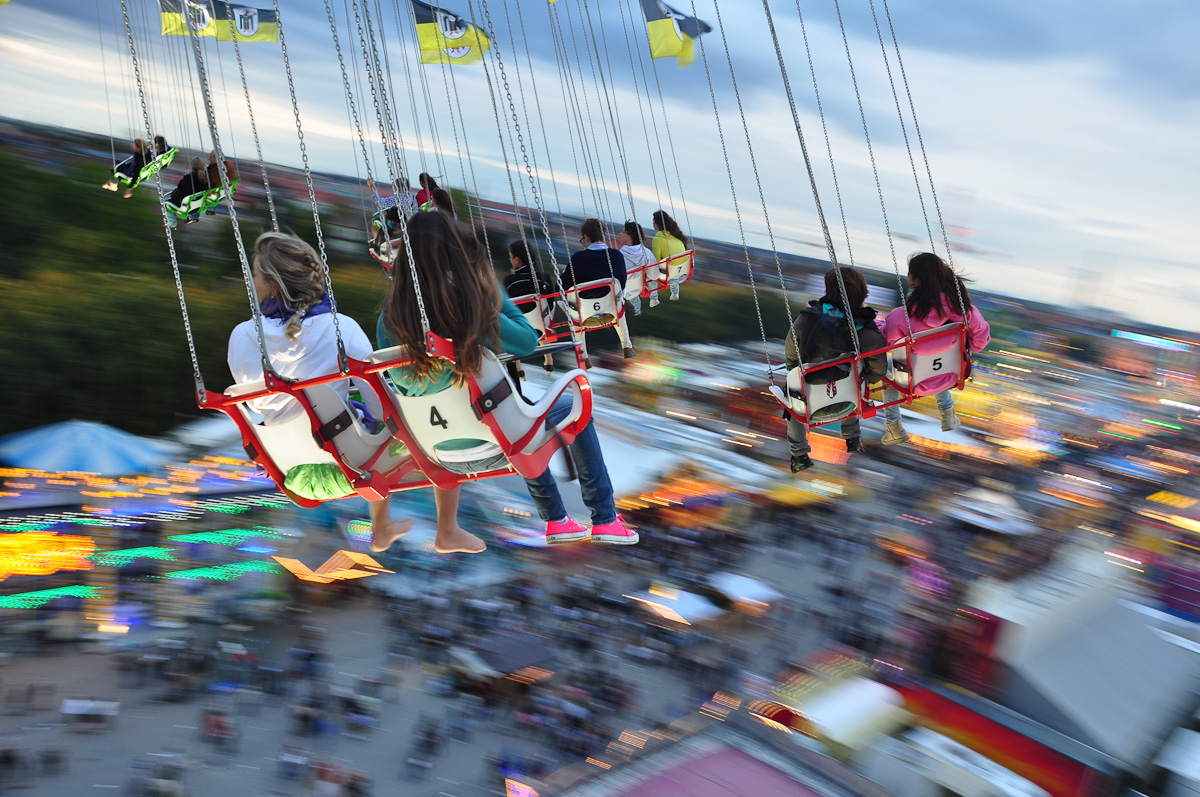 I clearly remember the day and the instant I took this picture. I would not have expected that an image like this would come out of a sunday afternoon stroll around the Oktoberfest. Even though it is certainly not a perfect still, I thought I should absolutely publish this image on my website. Later that night, I tried to figure out something interesting to write about as a post but after several attempts, nothing satisfying crossed my mind. I just had to picture but no concept to it…

And so for over one and a half years, this peculiar picture rested on my harddrives together with tens of thousands of other images who have never seen the light of day (or the light of the internet). Until now.

I believe creativity to be a quality some people have more than others, but then again artists don’t get their inspiration out of thin air but are influenced by their environment, society, media and often personal feelings about their lives at the moment.

We as viewers of this image are sitting in a carrousel 70 meters (200 feet) above the ground, circling, looking at the world below us. This world moves dramatically fast and it is hopeless to get a sharp look at the whole of it. It moves so fast it can even make us sick. Despite the dramatic sound of this, I feel there is something very soothing and comforting about this picture. But what is it?

It is the people and how relaxed they seem to be. As the carrousel started to move everybody was screaming but then minutes later everyone managed to adapt to it. I look at those passengers as the people that are on this ride with us as our friends with whom we share – our friends. It’s about riding through life. We left home, we travel the world, we shape our future and the future of our surroundings. All as we keep on hovering over the planet. But then we sometimes manage to meet during this ride and when that happes it can feel as if nothing has ever changed.

Read another article related to motion from 2009 called “Everything is in Motion” here. 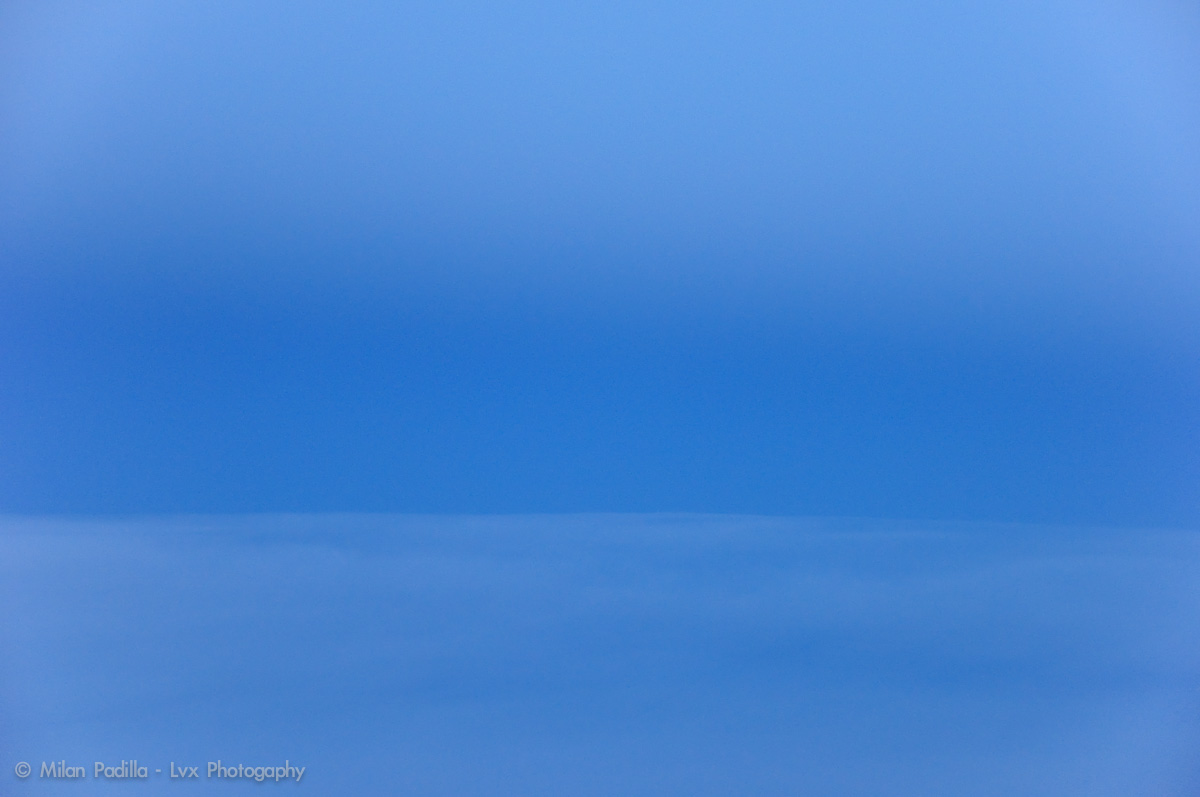 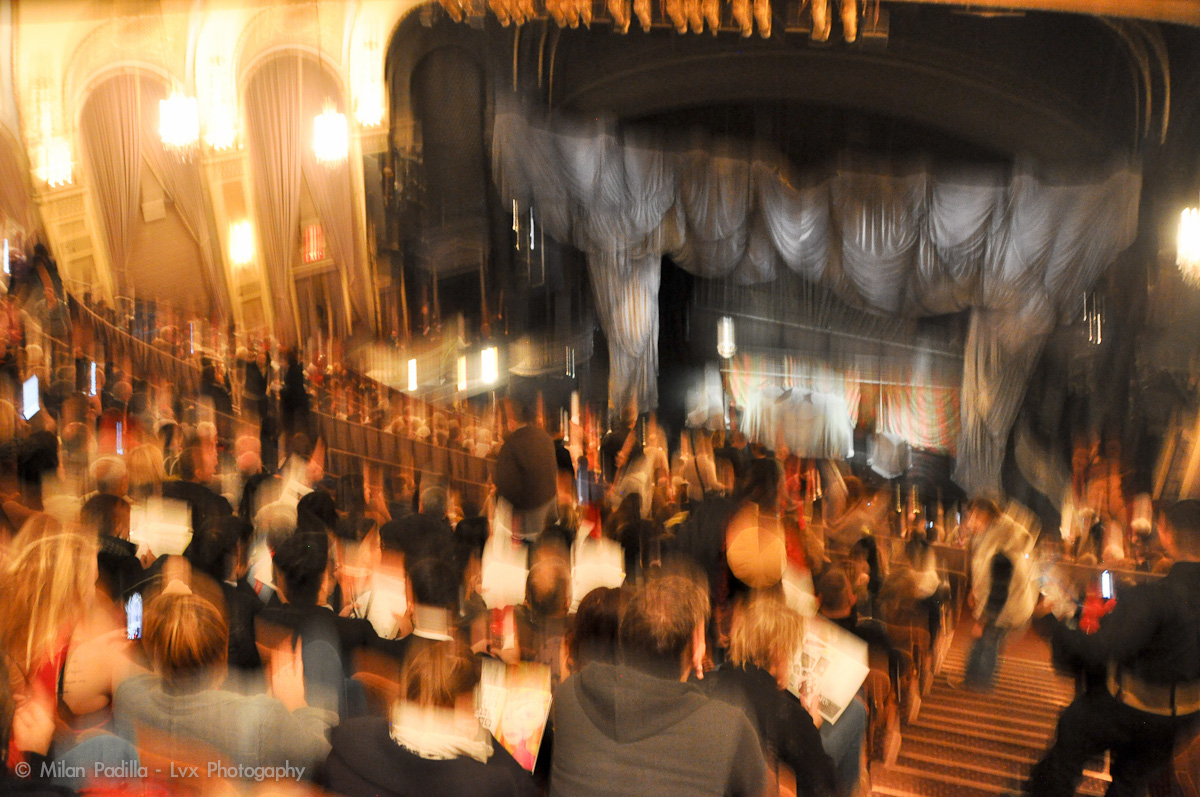 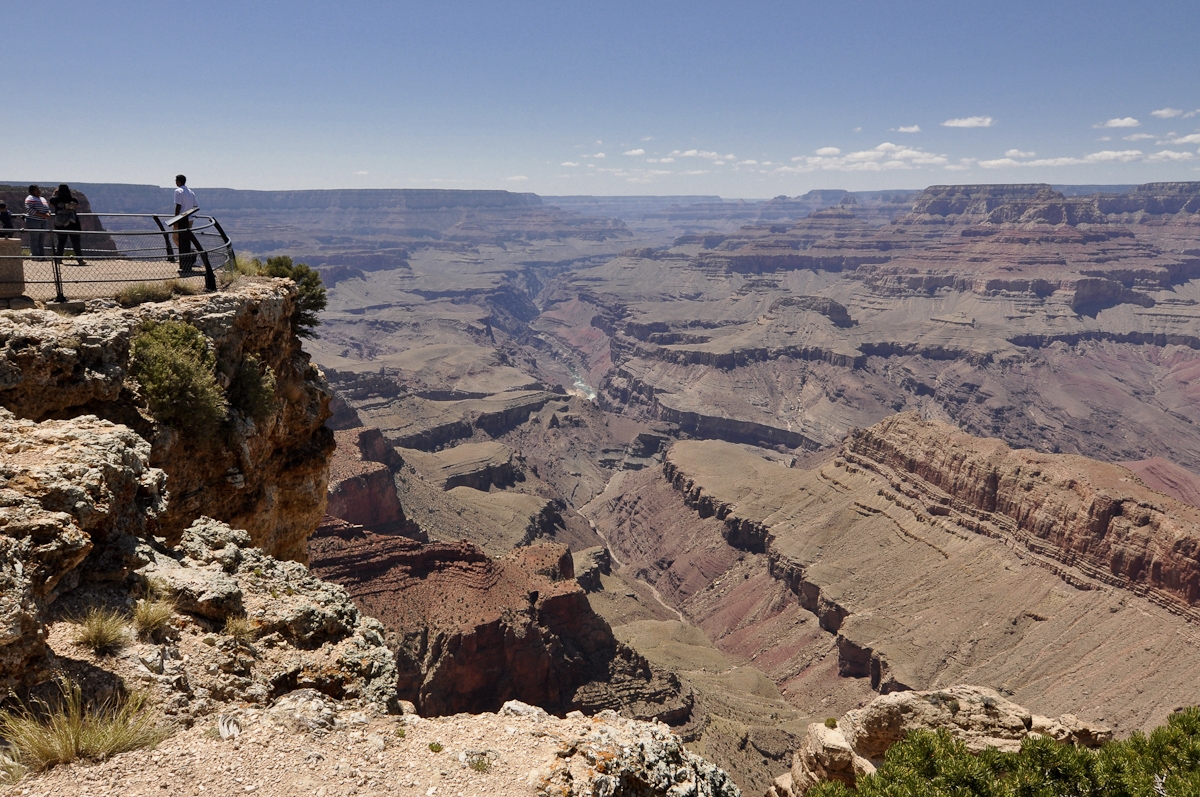 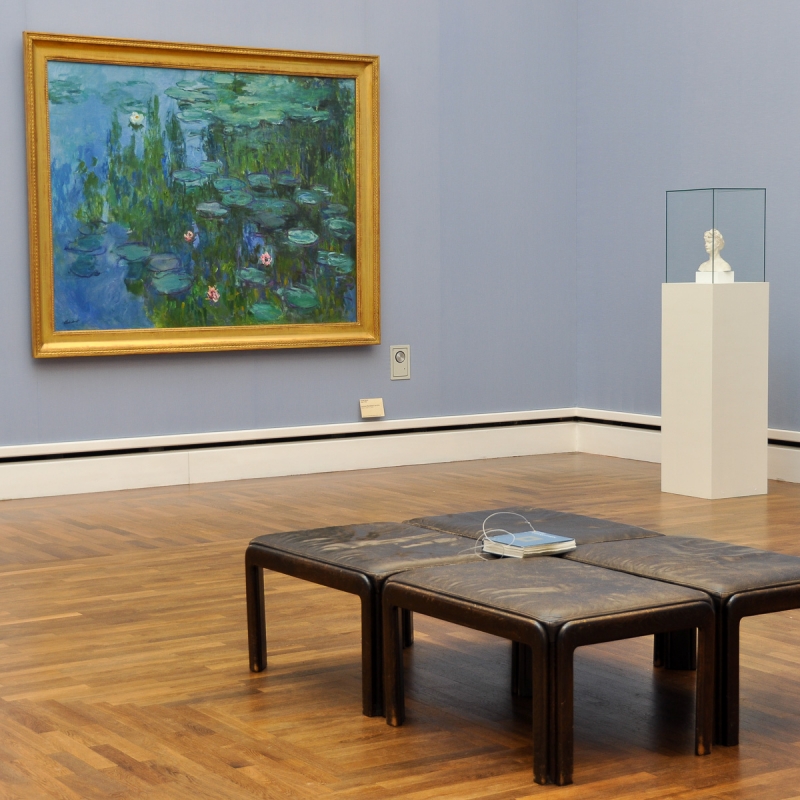 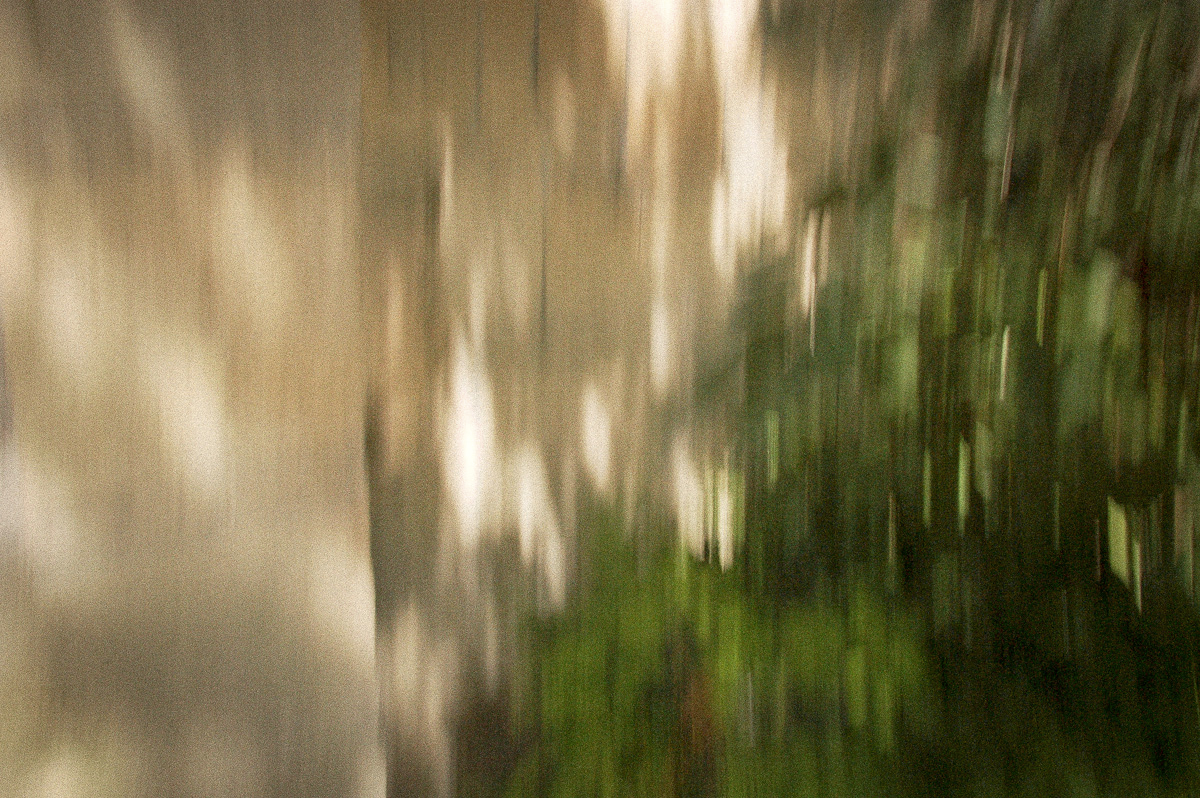 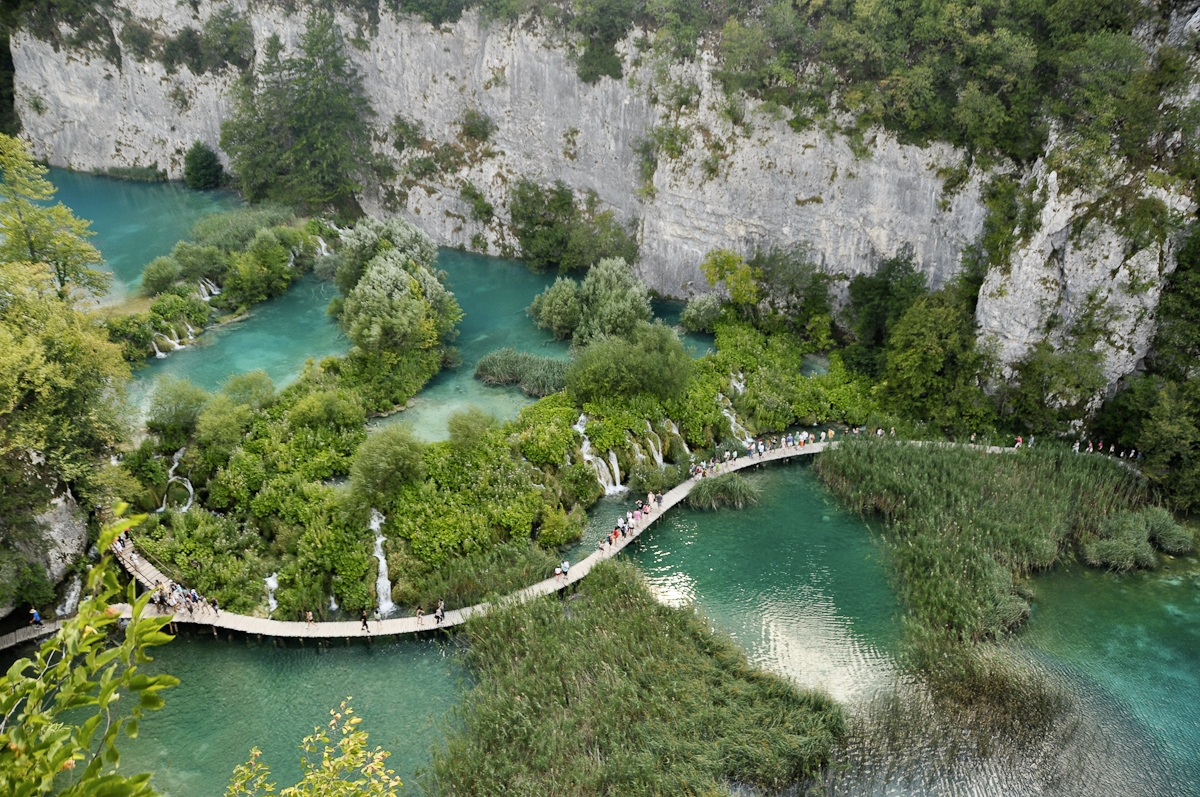 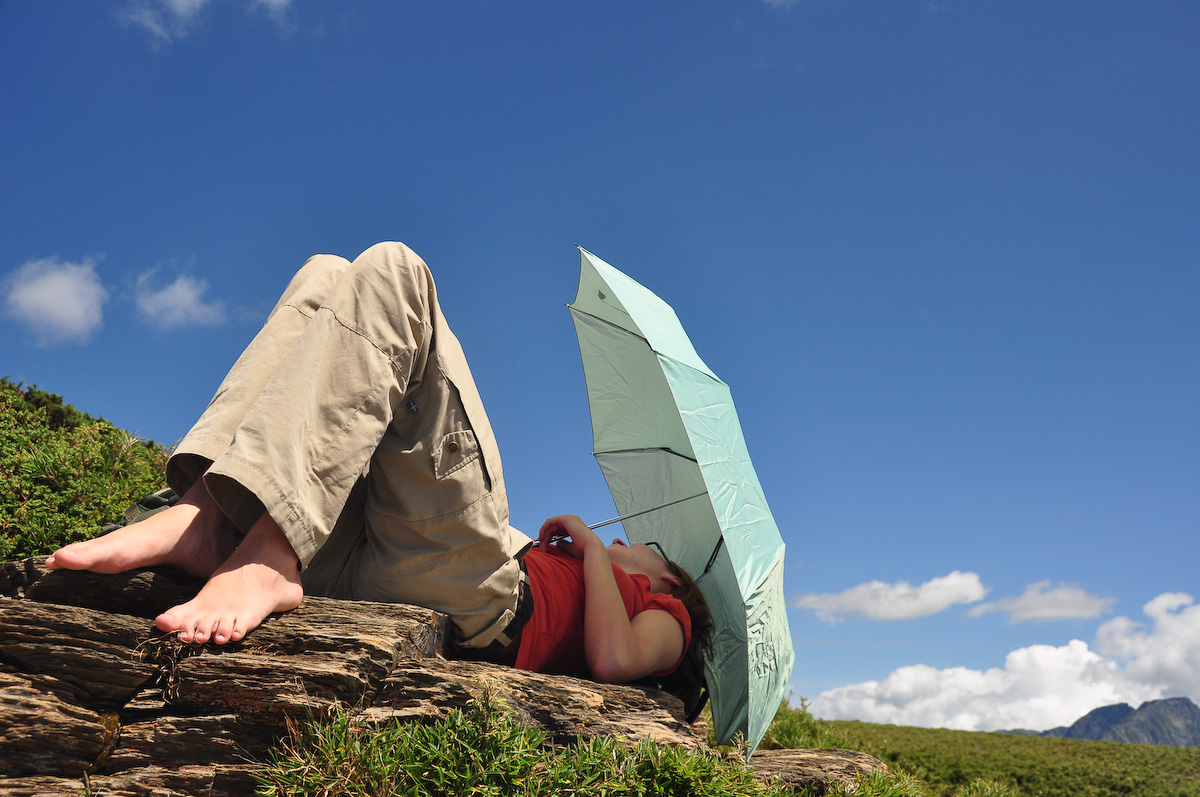 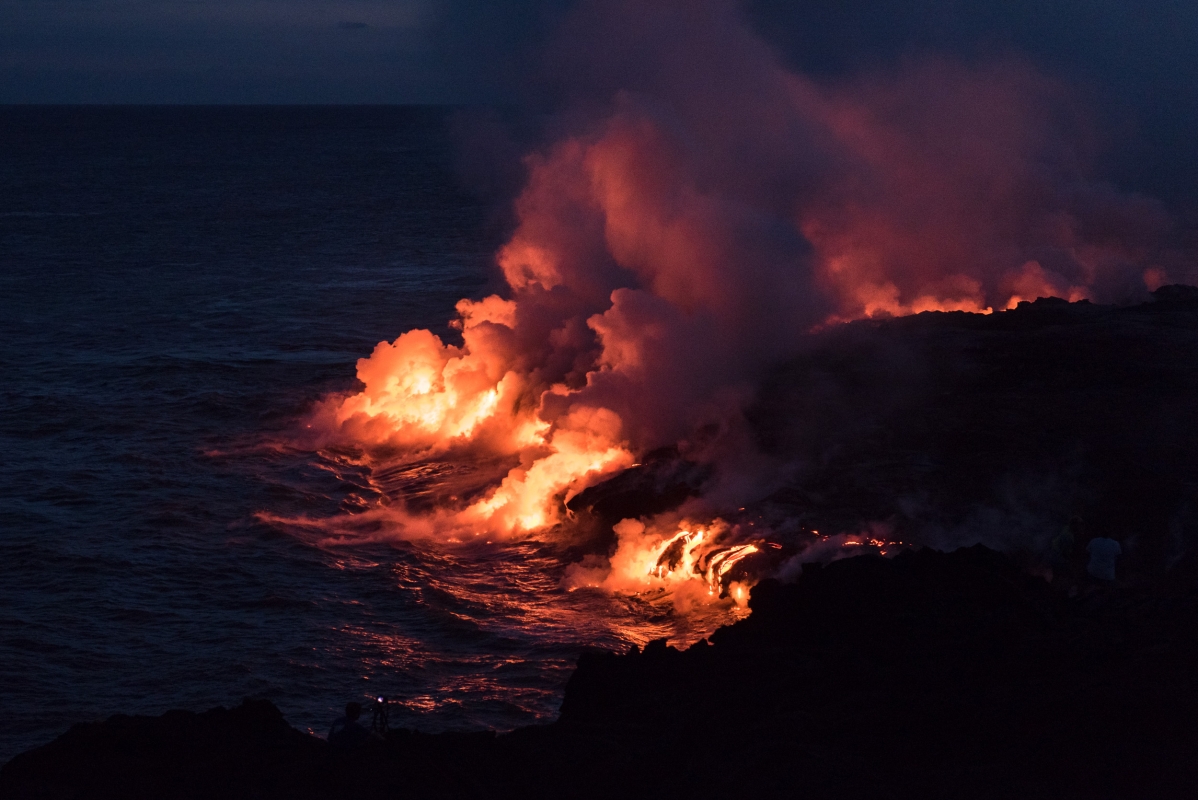 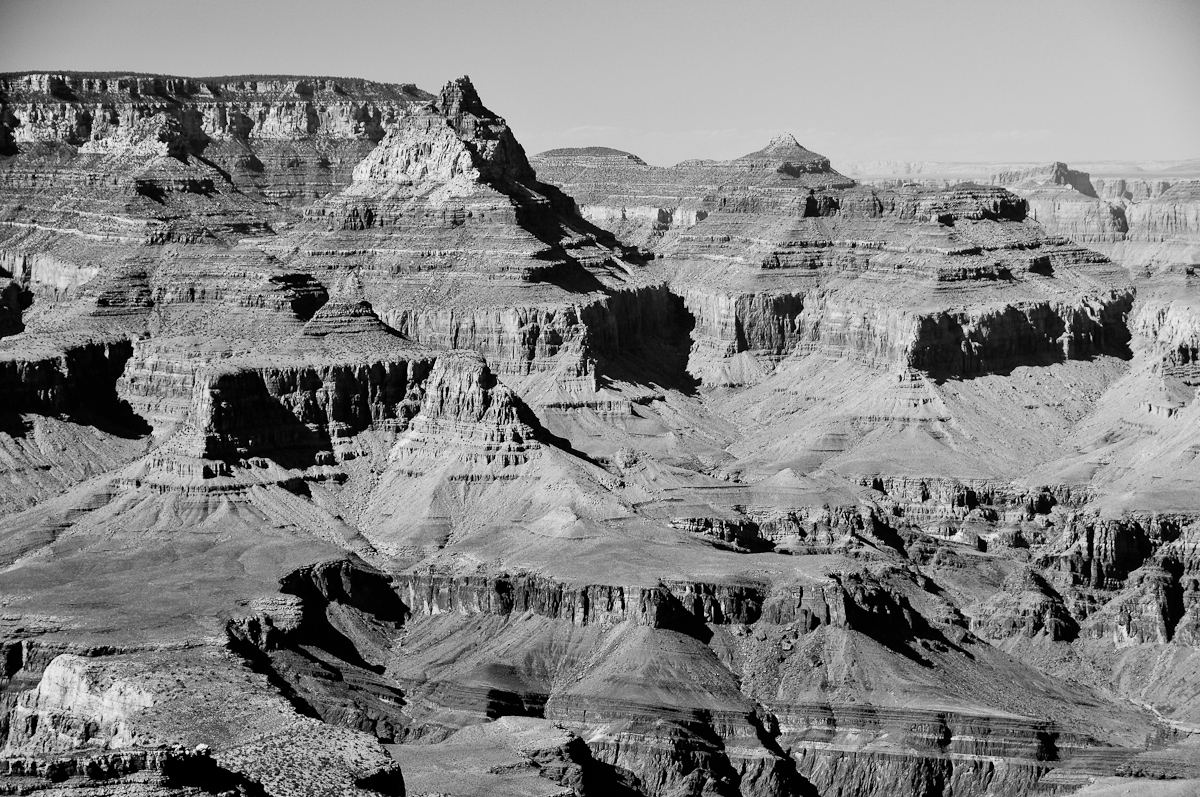